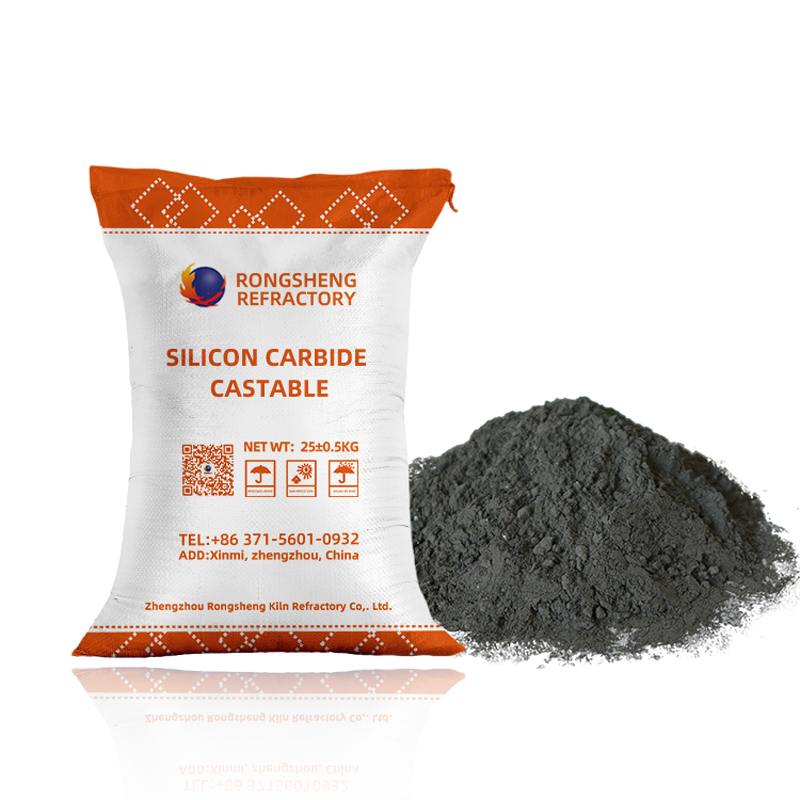 
Send email to us info@refractory-bricks.com

Refractory silicon carbide castable is mainly used for different parts of cement kiln and the roof of electric arc furnace and steel ladel. And also can be used in the following places.

Write your message here and send it to us